Buy one, get one free! 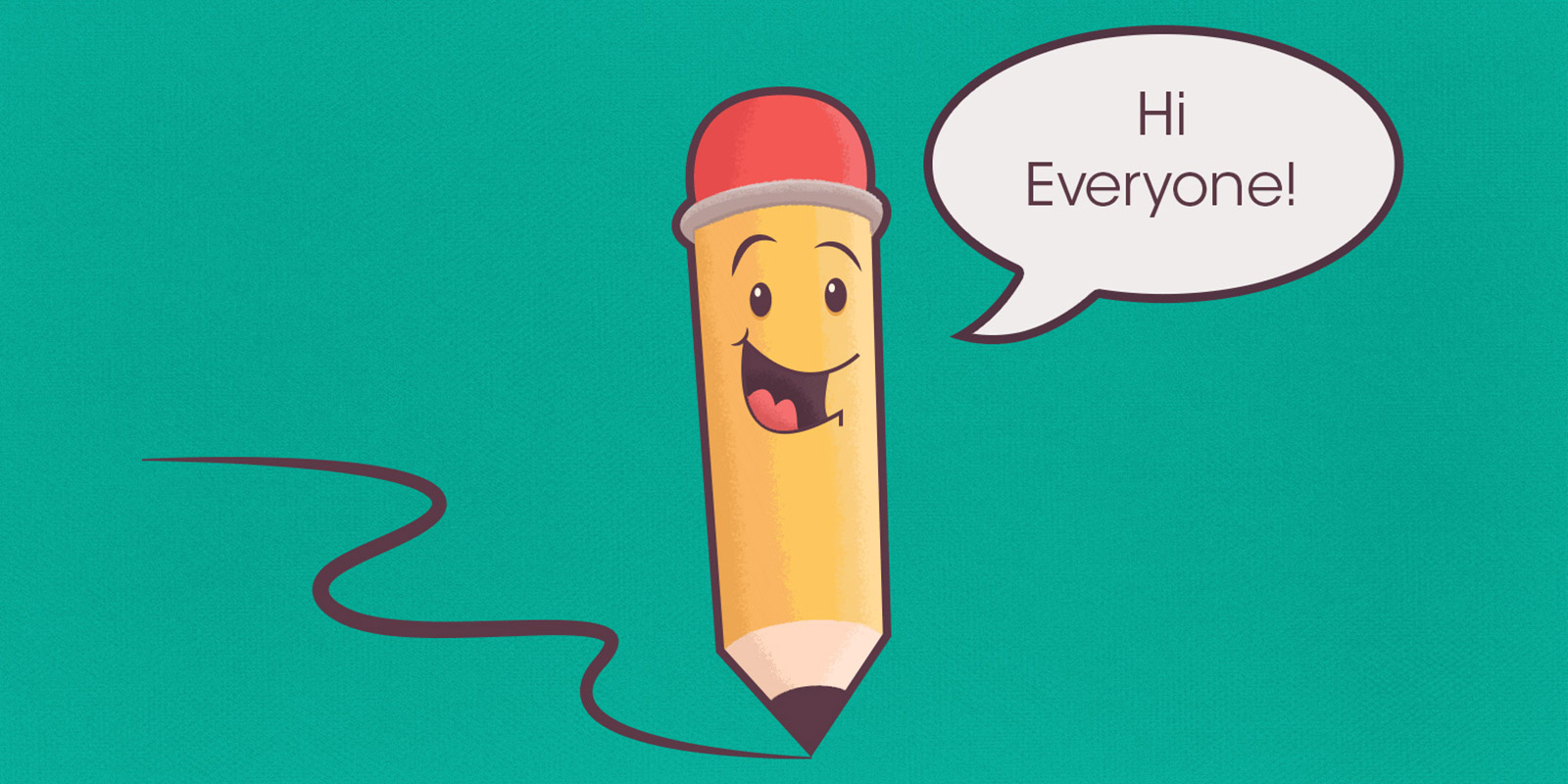 Everyone loves a ‘buy one get one free’, so it’s great news to find a BOGOF in the Method office today, as newcomers Mark and Robert join us. This isn’t your surplus-to-requirement extra net of clementines though: but some top value, warmly welcome additions to the team.

Both are fans of comic book heroes. Now they’ve finished spinning in the loo and re-emerged in lycra, let’s find out their secret powers.

Our first Superman is Mark, who arrives as Illustrator. To get a flavour for his style, I asked about his influences: “I am a big fan of 50s and 60s animation and advertising - as well as Hanna Barbera and the old Warner brothers cartoons.” Which sounds gloriously eclectic to me: like Mad Men meets Tom & Jerry.

Next up in the red hotpants is Robert, who is our UI (User Interface) and Visual Designer. He is passionate about good design: making sure everything looks and flows as smartly as it was intended. Based over in Dublin (to avoid the Kryptonite rumoured to be held in Method's basement) he nonetheless could always parachute, abseil or windsurf away from danger, being a keen fan of extreme sports.

No need for the high octane stuff today though. Laura, our very own Lois Lane, isn’t currently screaming from the top of a skyscraper, so they're free to get stuck in. Welcome, both!

A new age of business is here. Internet data speeds have got much zippier in... 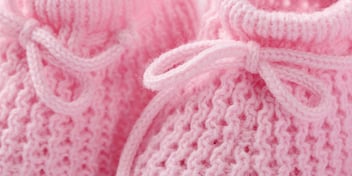 Congratulations to Andy and Wife Sophie. 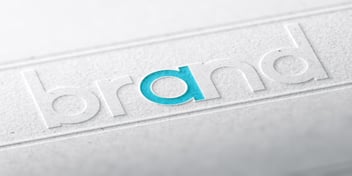