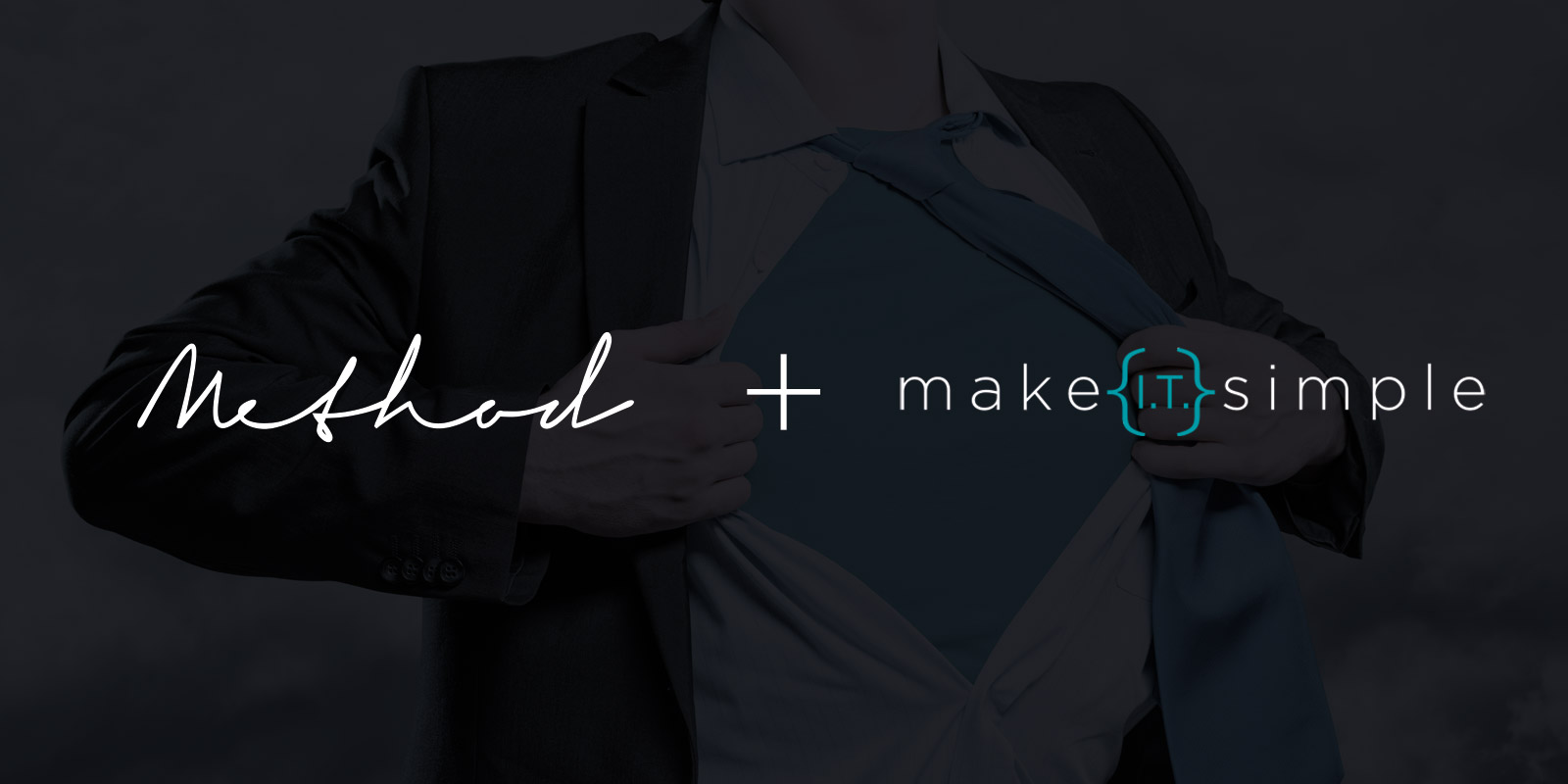 The partnership between the two companies is a perfect marriage, as both teams bring a wealth of skills, expertise and resources that complement each other.

James Roberts, Creative Director at Method Design said, “This partnership has reinforced our current in-house offering, allowing us to extend our services into new technologies and larger projects, while also expanding the business with a team of amazing developers”

Make I.T. Simple (MITS) have been producing high-end B2B and B2C development projects with their dedicated team of developers. They focus on cutting edge technologies such as AngularJS, Node.JS and NoSQL systems along with traditional languages such as PHP, C#, JAVA, Python & SQL.

MITS bolster their offering by not only building the applications but also managing the platform on which it runs.

They are an Amazon Web Services (AWS) consulting partner and have both Technical Professional and Business Professional Accredited members of the team.

Andy Jones Managing Director of Make I.T. Simple added, “We have always built incredibly powerful and functional applications. Now we have the opportunity to create aesthetically pleasing and intuitive interfaces supplied by a unique design team.”

Both companies have embarked on a number of exciting collaborative projects, the first of which will be launched early 2015. There are more in the pipeline and loads on the whiteboard - keep your eyes on the blog for more information! 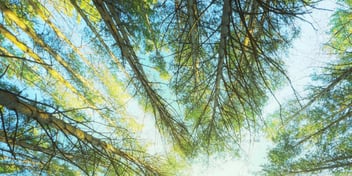 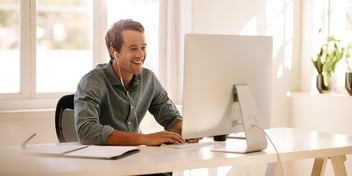 How to manage employees working remotely

Offering employees the opportunity to manage their schedules and work from the... 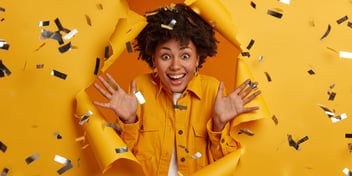