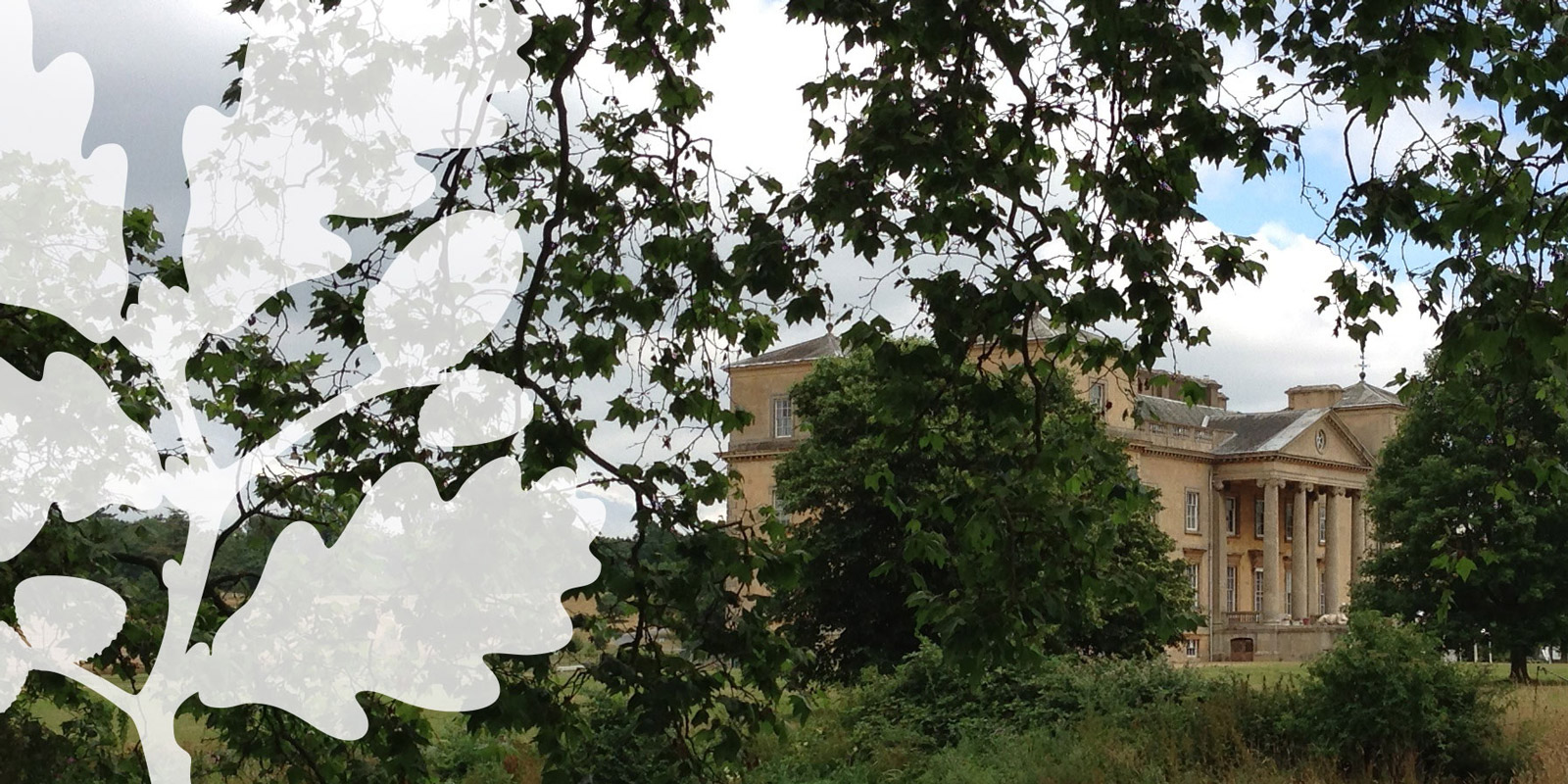 When the National Trust partnered up recently with the University of Worcester to implement a design project at Worcestershire’s Croome Court, James Roberts from Method Design was selected to mentor the students participating.

James, whose business is based in Bevere, was chosen to mentor three graphic design students from the University of Worcester, two of which had just graduated and one was going into her third year.

The project brief was to produce a new corporate branding for Croome Court including logo design and stationery and also signage to be used around the house and grounds. 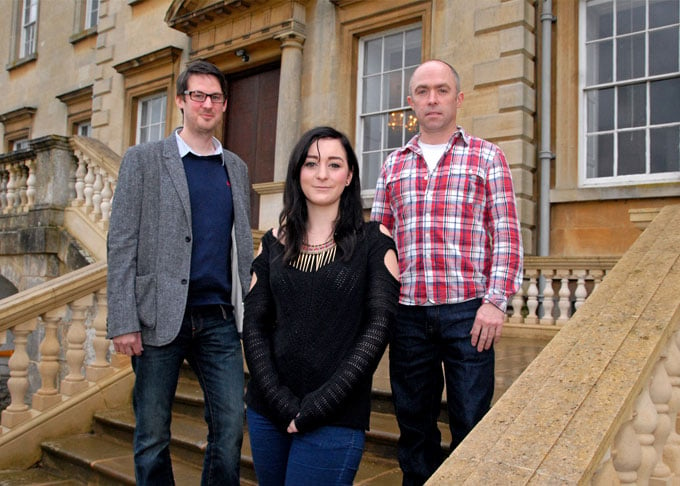 “I was very honoured to be chosen by the National Trust and to be entrusted with this type of initiative,” comments Method Design’s James Roberts. “The National Trust has loved work that we have produced in the past and wanted me to help and guide the students to successfully complete the ten week project. We met up every week and amongst the other elements involved, I took them to some creative agencies and also some large format printers to give them a good idea about the working environment. I also gave them insight and advice into applying for jobs, the graphic design industry and how to approach potential employers or go about starting up as freelancers.”

The National Trust’s Creative Director at Croome, Tom Bennett, selected James Roberts, and the students, and oversaw the project. He said:

“The philosophy of using up and coming designers runs through Croome’s history with Capability Brown being given his big break by the Earl of Coventry. Having James as mentor to the three involved was very much in keeping with our key aspiration of developing new talent at this very special place, and benefited all of us. James went well beyond what we originally asked of him and we can see that his experience and quality of work has rubbed off on the students.”

“I found the process a great challenge, it gave me a lot of experience in dealing with a large client, budgeting, adaption and tight deadlines. We worked with the National Trust for 2 days a week and we really had to make most of every hour with the quantity and quality of work expected. We worked with James from Method as our mentor for the majority of the time and I found it extremely helpful when it came to editing and critical analysis of our work. It was great to have an established designer backing up your work to the client because as a graduate I didn't feel I had the confidence to disagree with a design decision the client wanted to make. However James could voice his and our opinions as designers confidently and it was taken on board. This is probably the biggest thing I have taken from the experience after seeing how a freelance designer handles themselves with a client, it is something I would not have experienced if I was not involved with this project.”

The new branding developed by the students is set to roll out in November 2013. 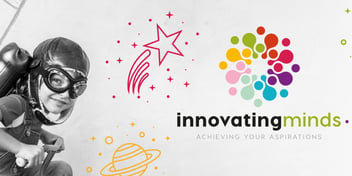 As a child, I loved Noddy because he was allowed a car. Then in the first book...

This video shows how we can use current solar power technology to reduce energy... 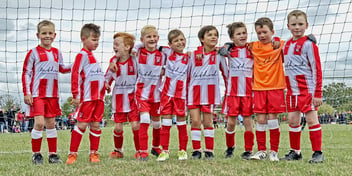 Method have been busy on the field, currently proud sponsors to Perdiswell...