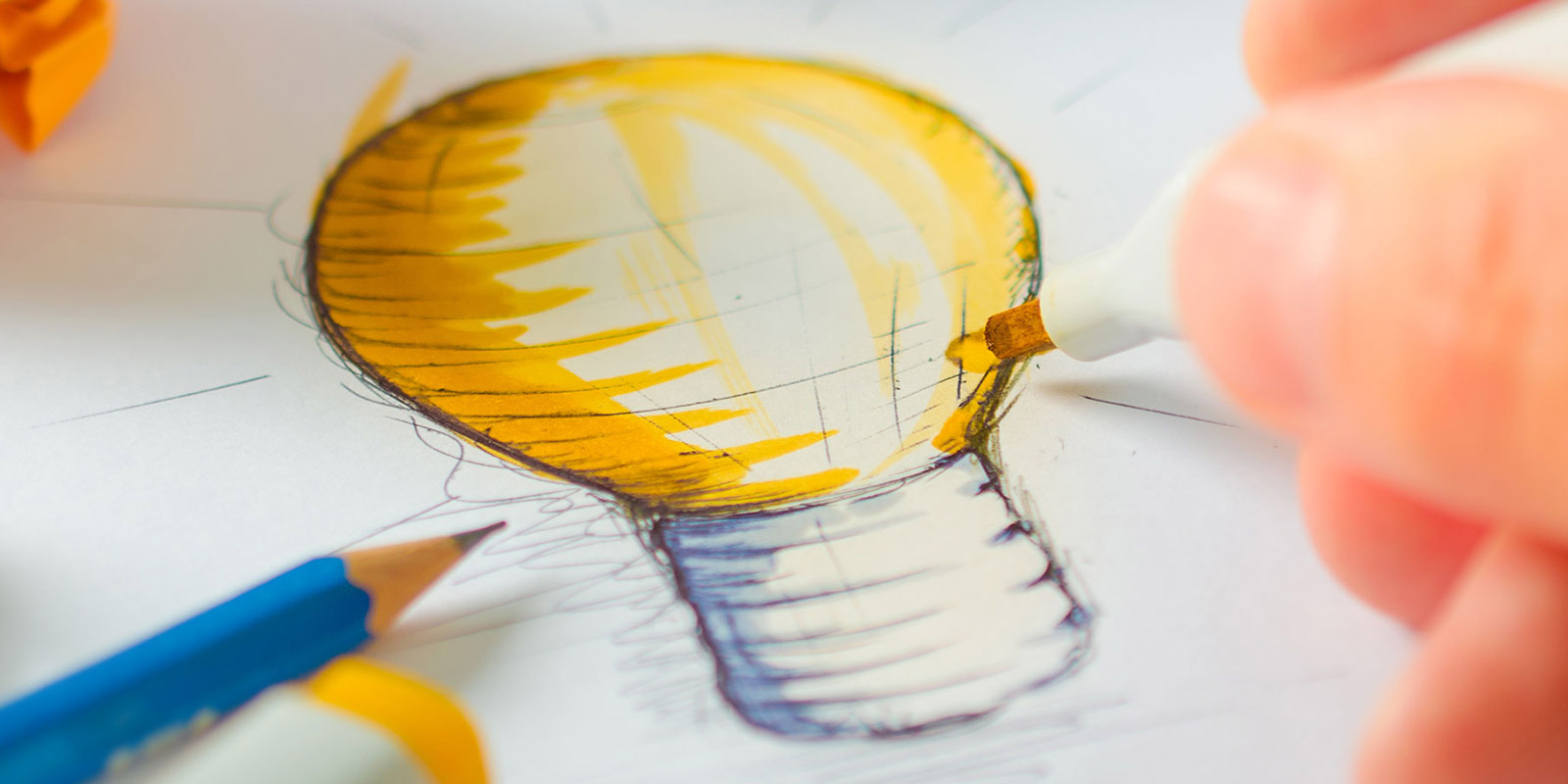 Why you need graphic design!

If you’re asked to picture a designer, you’ll probably end up with a cross between Don Draper of Mad Men fame and Sybill Trelawney from the Harry Potter universe.

A mix of chalk stripes, crystal balls, floaty sleeves and decanters. It’s funny, but a designer does just flick frills and nice colours at the finished article to make it look pretty, right?

No. It’s an impression Method feels passionately about debunking. Art can be structureless. Design never is.

Perhaps enough monkeys on enough typewriters will produce the works of William Shakespeare. But it’ll take a lot of monkeys a lot of time. They’re not intending to do it. They’re just hitting the keys because they seem to get bananas for it. There will be reams of torn paper. There will be splurges of useless keystrokes. There will be poo everywhere.

Graphic design is the same. It has to have intent. Given enough time in Photoshop, anyone could produce a poster. But your intentions will be blurred. You will spend half your time clicking ‘undo’ and screaming at why you can’t edit that layer. It’ll take you fifteen times as long and be the result of pure luck because you haven’t asked any questions.

Good designers respond. In the case of graphic design, the response is to carefully enquire into a client’s needs. “Can I have a new logo?” followed by: “Sure I’ll knock one up,” has never ended well. What do you like about your current one. Where do you use it. What would you like it to express about your company. What do you actually do, for whom, and with whose help. Those are just a few starter quiz questions, and with a unified response from a client, we’re off.

Don’t be tricked into thinking all the real work is done by your business development team on their away-day in Kettering. The brainstorm chart pulling in 18 different directions can’t just be passed to a designer to sprinkle glitter on. A strong, considered remit (and we can help you get to that point) then triggers a whole host of structural considerations for a designer, who incorporates aesthetic into utility.

Apple aren’t the biggest company in the world for just making stuff look fancy. Jonathan Ive didn’t get a knighthood for illuminating my laptop keyboard. Yes it looks lovely from 5 o’clock onwards, but it also allows me to see what I’m typing. Form and function have to be merged to be successful.

Designers don’t hit their keyboard whilst screeching and hoping for the best then. They listen. They plan. They underpin what you see with researched answers. They have decades of experience, degrees and creative intelligence. 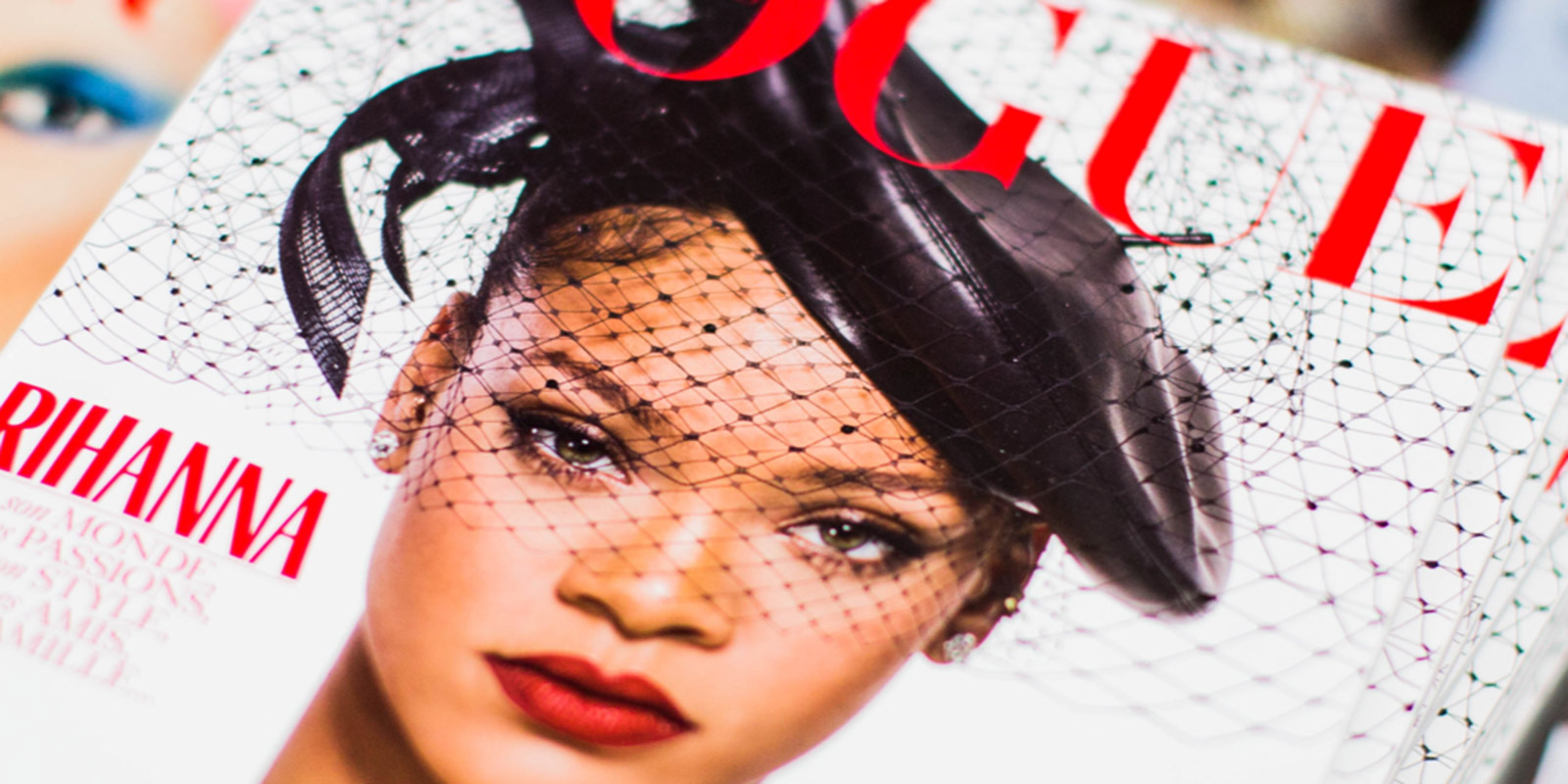 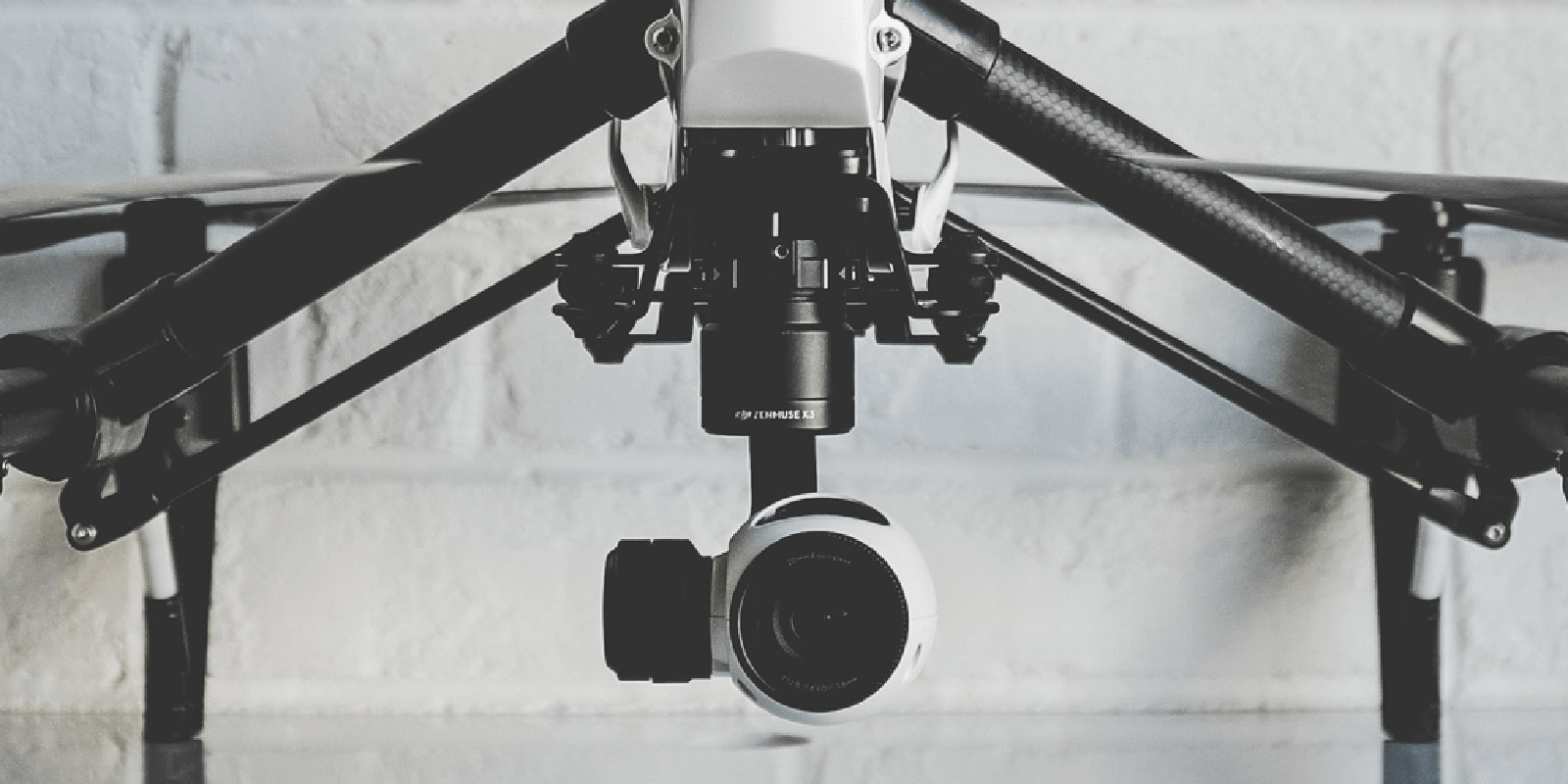 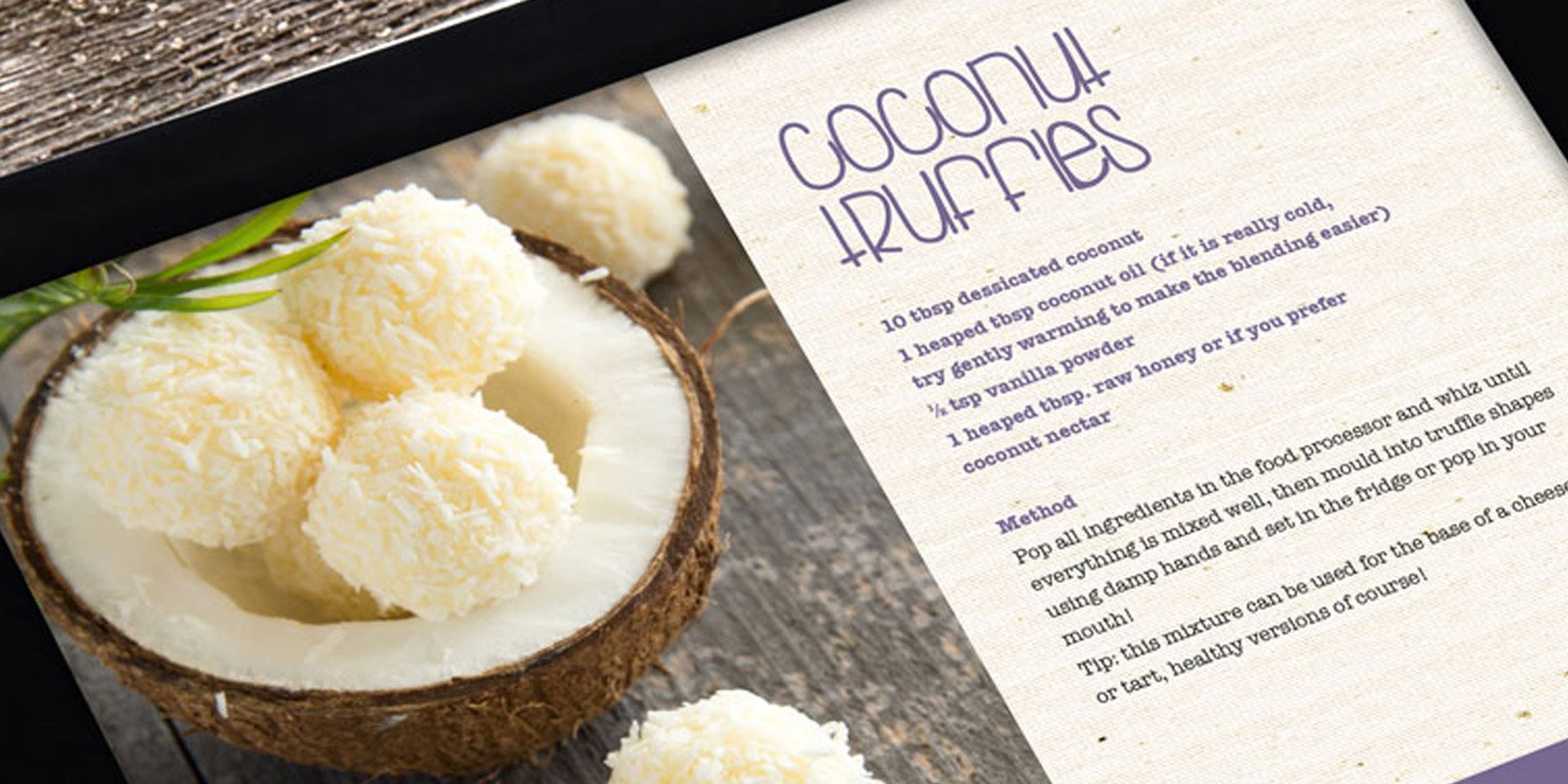