A days filming gets a whole new perspective!

Method recently had a day shoot in Birmingham for client Edwin Lowe. Our brief was to capture the company’s amazing ‘widget’ machines and their capabilities, not only on video, but also as static shots telling the story of how a widget is created.

Before the shoot, we decided that along with the ‘regular’ shots we would capture the functionality of the machine. So we unleashed our GoPro device and strapped it to the arm of the widget machine. Using this we were able to capture footage from the ‘eyes of the machine’ and the results and resolution of the GoPro were fantastic. See the outcome below:

While we were shooting the machines and widgets, we were free to wonder around the factory floor. After a little exploring we stumbled upon the glorious old machines, that were previously used to create widgets before the new automatic systems. These exceptionally crafted machines are still in use today for custom 'one off's', they were all covered in grease and rust but we couldn't resist capturing a few vintage shots. Being in this area of the factory you could smell and sense the 'old days' of Edwin Lowe. Here are some photos of the timeless machines: 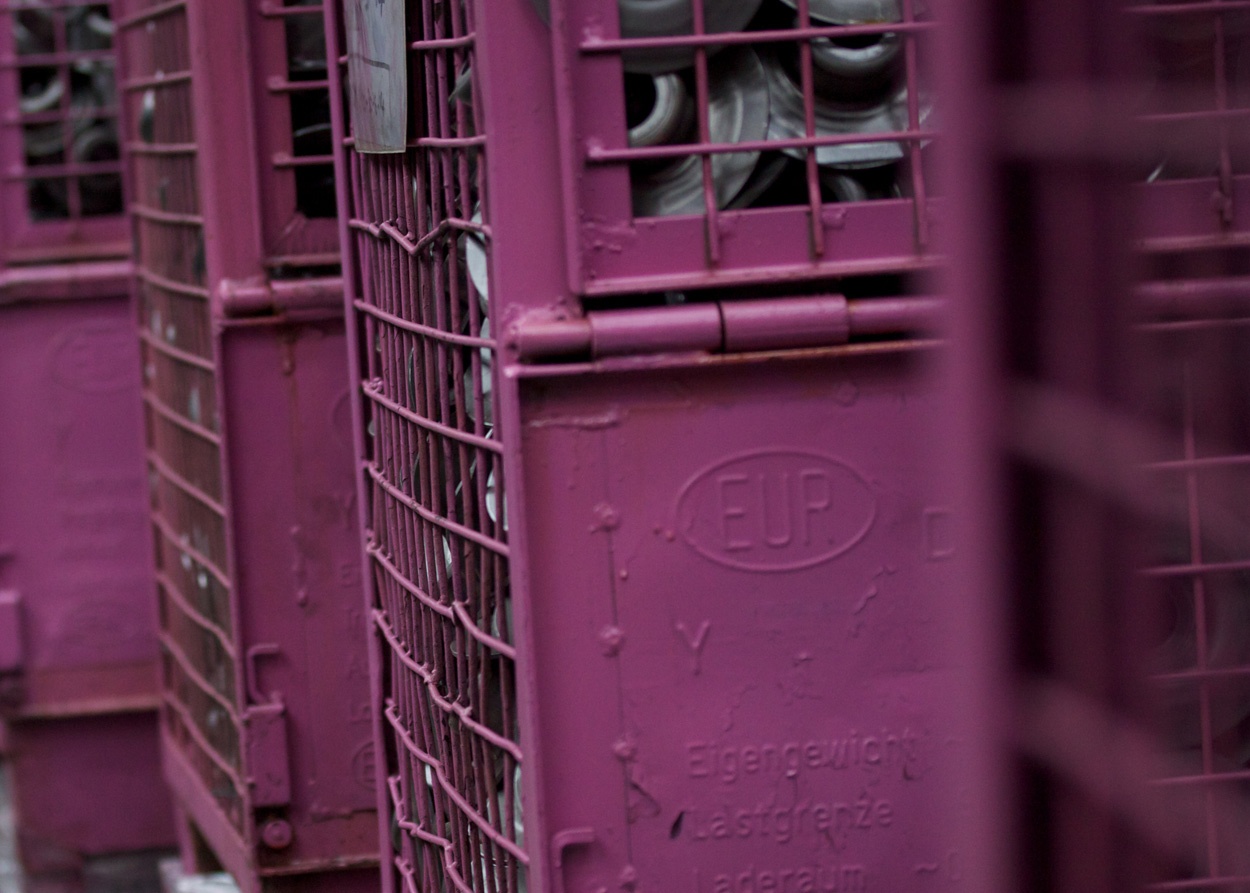 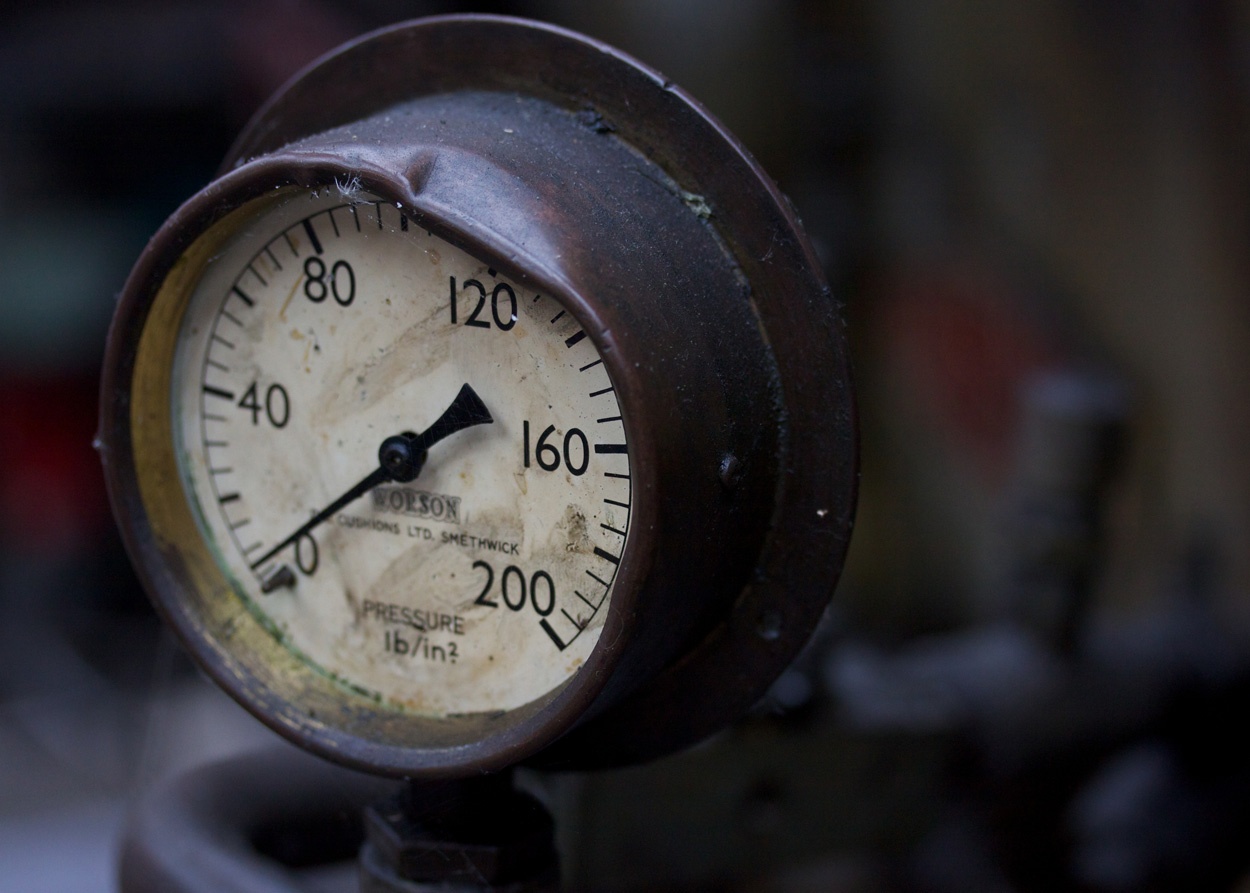 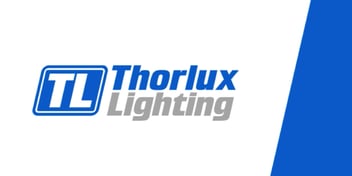 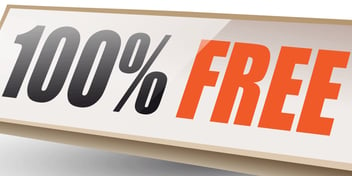 Why designers shouldn't work for free

A short video explaining why designers shouldn't work for free! 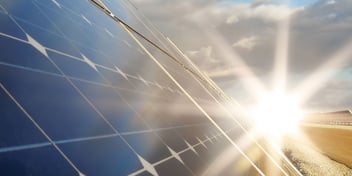 This video shows how we can use current solar power technology to reduce energy...