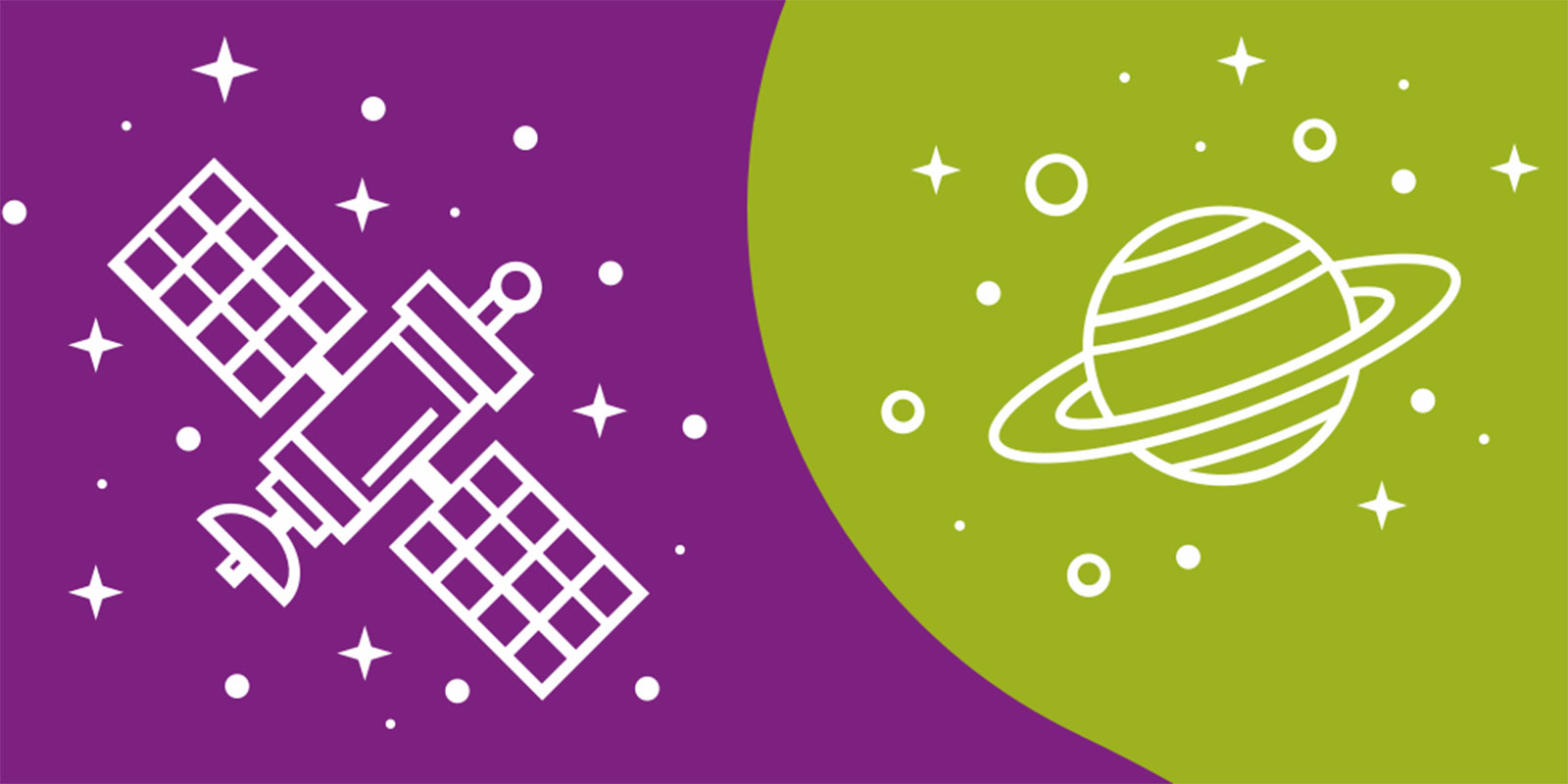 Her idea focusses on encouraging better mental health support for young people when it’s wanted, not when it’s already too late.

Asha required a better platform to spotlight her cause, a tool which could reach wider audiences, more effective than just static written testimonials. Asha wanted to create an interactive tool to actively demonstrate the monumental changes she has helped instigate in the world of mental health.

We knew that film would be the ideal medium to communicate her mission statement. First hand interviews with people whose lives have been changed by the challenging and beneficial work Innovating Minds incubates, could best illustrate her social enterprise's potential. School teachers who have had their work practices completely changed for the better, teenagers who are seeing the benefits and living a better life because of it and families living a more peaceful life were just a few of the positive examples her work has helped nurture.

James and Paul spent two days filming in schools in London, Young People’s Academy and The Skills Hub. These two schools for students with social, behavioural, emotional and mental health needs, both had problems and the staff didn’t know how to cope with the pupils in the best way. The executive headteacher, Laurie Cornwell really wanted to work together with her students, demonstrating an empathetic and compassionate approach to communication, similar to that of Innovating Minds. Asha worked alongside Laurie, the teachers and support staff to create a whole new way of dealing with the pupils and their environment.

Working with Method is very easy. I met with James to discuss the ideas I had about the video, the message I wanted to get out there and the challenges we would face. Very quickly we arranged the filming dates and together we were fully engrossed in creating this film. Paul and James were very sensitive and aware of the environment they were filming in. I felt confident in their ability to manage a stressful environment but also capture the footage we needed. The team are very patient are respond to the requests.

The staff we interviewed praised Asha and her co-workers for their integrity and kindness. It is their belief that their shared vision should be standard practise in every school. The school and Innovating Minds collaboration not only helped the pupils but also educated the staff, allowing the team to support each other, working together better to enhance the pupil’s learning experience.

Filming proved a little challenging at times, we had been briefed about the schools but didn’t know really what to expect. We filmed a lot of content over 48 hours, capturing interviews with the headteacher, teachers, support staff and caretaker, some of who have been helped personally by the psychologists.

We also filmed pieces in Stratford-upon-Avon where Innovating Minds have an office room in a community space and at Coventry College where they also support students.

Asha wanted two versions of the final edit, one with subtitles, to show at expos and conferences where external noise might hinder listening, and one without.

Ultimately we wanted to capture the essence Asha and Innovating Minds compassionate vision, inhelping young people cope better with the challenges in their lives and fully equip them for whatever the future may hold

Asha was deeply satisfied with the result of how we illustrated the projects journey and has already used the video in presentations and via various social media platforms. Our videos will be used to help Innovating Minds illustrate what a difference their ideas can make and how the social enterprise can help change the lives of the people that they touch.

Read about how we've worked with Innovating minds before. 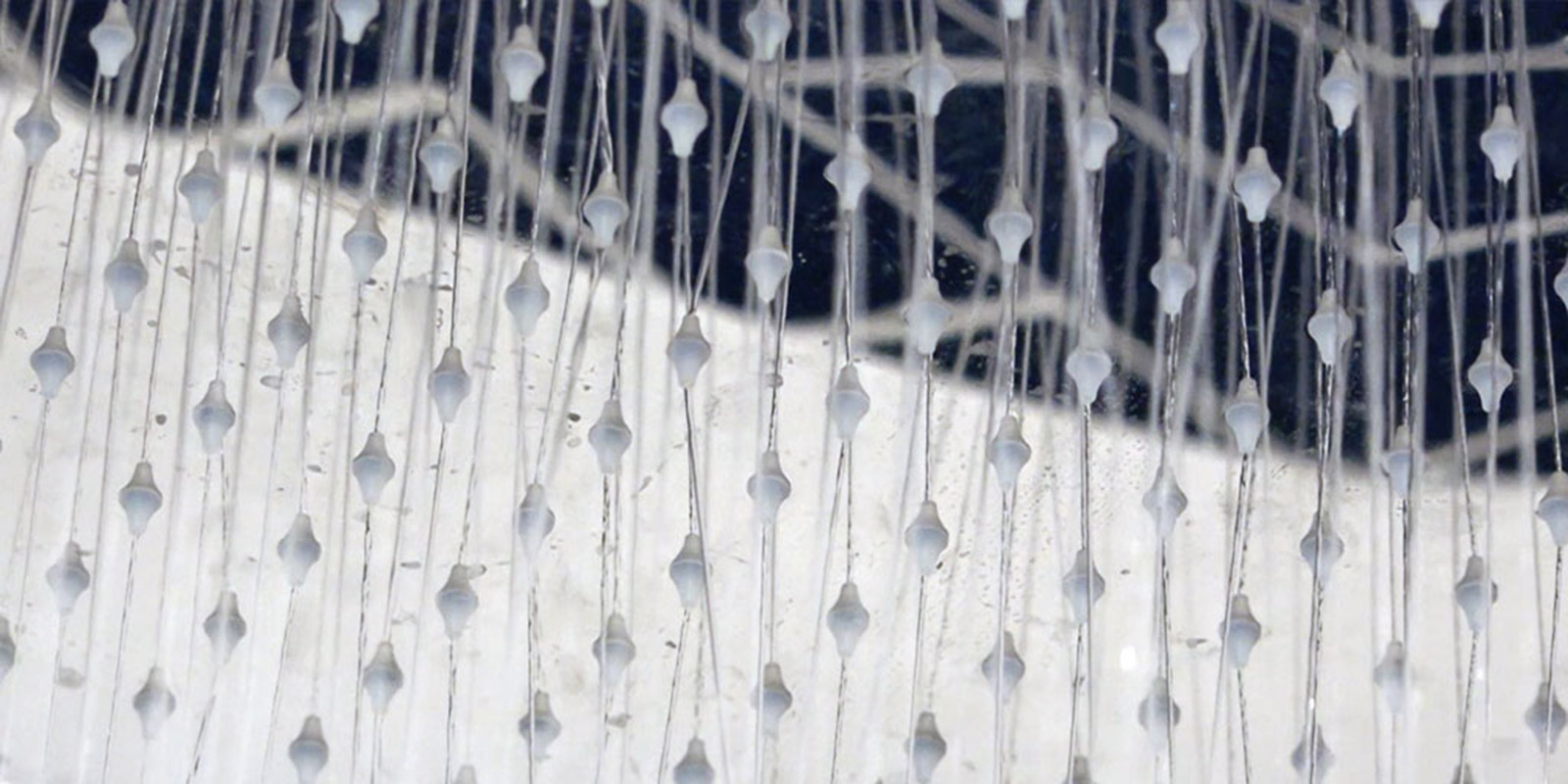 How HubSpot helps your business 'win friends and influence people'