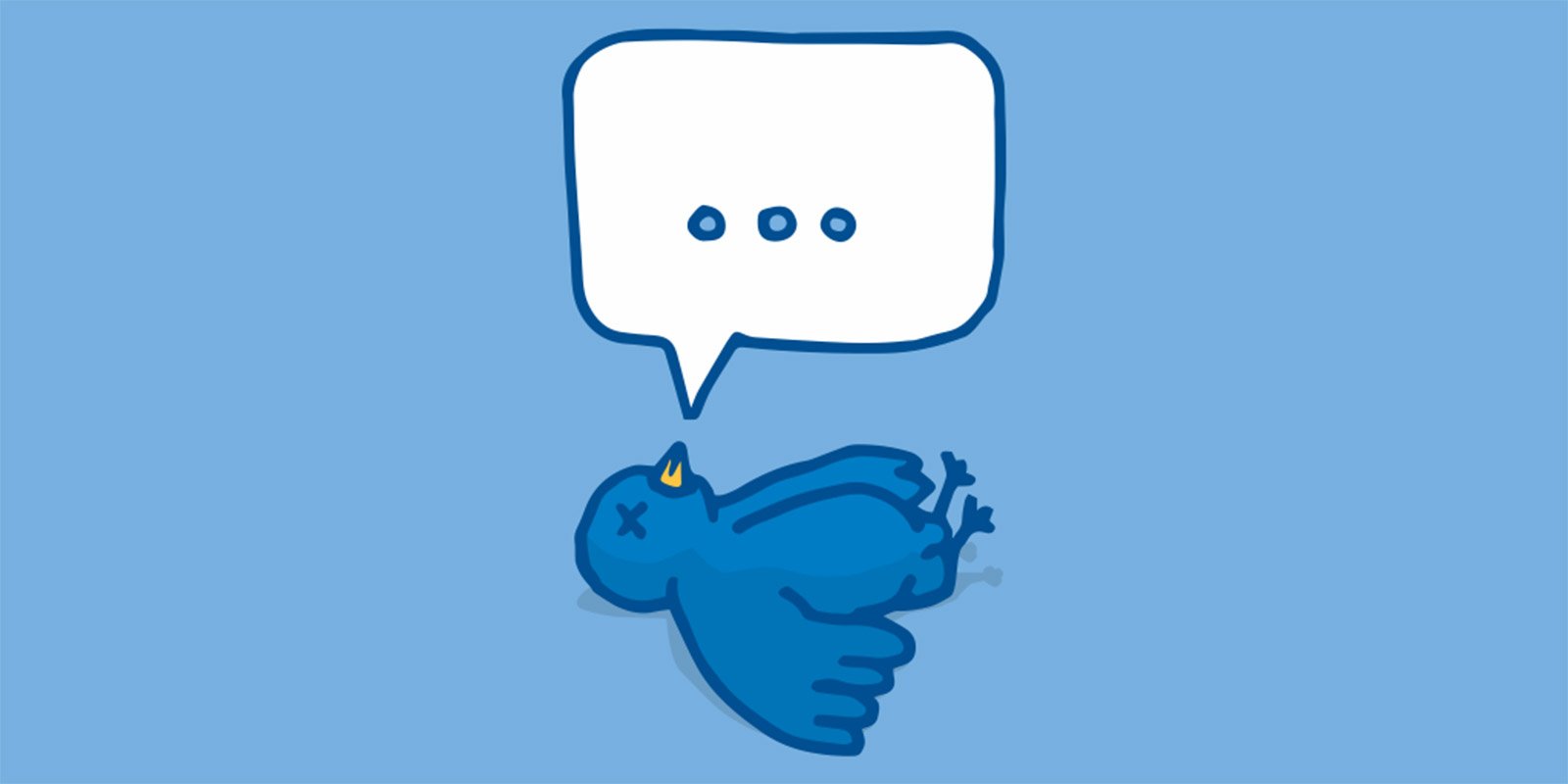 Even if it’s more of a slow dying process right now, social media and social networking as we know it are over.

The standard stuff we use today is regarded by the youth as ‘uncool’. It’s the nail in the coffin, especially in this industry.

People from my generation (as in anyone born before 1986) didn’t grow up with the Internet or any social networks. So by the time sites like Friends Reunited started to surface, we were crying out to reconnect with lost friends. Reconnecting swiftly moved from a healthy curiosity into peeking into other peoples lives and at the time, it felt like you were inspecting Pandora's box. Anyone born after 1988 has grown up with social networks surrounding them, so their relationships have always been online. There just isn’t the same desire to build up new online relationships or connections as this has always been the primary form of communication replacing the more traditional methods that my generation are used to such as the telephone or meeting down the pub.

So what's next? How are we going to carry on the conversations we’ve started? If social media is over, what is going to replace it? Or are we simply going to return to buying actual newspapers and reading them from cover to cover?

First up, let's look at what we mean by a social network.

Social media is meant to be where we meet new acquaintances and find old friends whilst growing our social network, both personally and professionally.

But are we doing this as much as we did? Do the so called social networks still genuinely do this or are they just looking for new avenues to promote themselves?

Facebook is trying to hold onto its audience with live video and VR technologies, SMS and also by acquiring Instagram. Instagram and its mobile marketplace seem to be holding onto its user base. But for how long?

Contrast that to the professional equivalent, LinkedIn. This isn’t a great product and I’m surprised it’s still going without any major pivot or complete redesign. The constant plea to get you to add more users is more like a cry for help or the whine of that kid in the playground begging you to be their friend. The usability is shonky at best and it feels like it’s a good ten years out of date. If another B2B platform came along that was slicker in terms of design, look and feel, I’ve no doubt 90% of LinkedIn users would jump ship immediately. But it’s a bit like changing banks. No one has come along to offer anything better, so there’s no incentive to switch or deal with the hassle of having to remake all those connections again. This might be the only reason LinkedIn are staying afloat. Earlier this year, the company spoke about a ‘big new UI design’ but when it finally hit the changes were anything but earth shattering. Clearly, its ripe territory for someone to come and do a better job.

As for Twitter, the glory days seem to be over. Their user growth has slowed right down and it could be heading along the same social media graveyard path as Friends Reunited and MySpace (More on Twitter’s future can be found at https://www.wired.com/2017/01/2017-year-twitter-learns-thrive-dies/). However, back in June 2016, Twitter acquired an artificial intelligence startup called Magic Pony. So could this be the change to save the 140 characters company? Twitter CEO and co-founder, Jack Dorsey, seems to think so.

“Machine learning is increasingly at the core of everything we build at Twitter.” He goes on to say that Magic Pony’s machine learning technology will help Twitter “build strength into our deep learning teams with world-class talent, so Twitter can continue to be the best place to see what’s happening and why it matters, first. We value deep learning research to help make our world better, and we will keep doing our part to share our work and learnings with the community.”

We’ve yet to see any magic tweeting away yet but the move into Artificial Intelligence (AI) shows that social media firms are aware of the death knell tolling.

Most people who are 30+ are used to the social networking side of life. Sharing the filtered highlights of lives online, re-tweeting and liking others’ posts and sharing everything from emoji to the newest cat video and inspirational quote. For our generation, social media will probably always be around in some form, though not in the same way it currently is.

The new generation are different.

They don’t want to share everything and anything with a big group. Instead, they prefer to do everything via chat with a select group or one-to-one.

And this is where we see a new trend developing.

Chat communication has been around for a long time now. First as text messaging, it then moved to online messaging and now, website help chat are part of most customer facing businesses.

But even that is evolving.

We are seeing more and more elements integrated into this form of communication. And it’s no longer just human to human.

With the rise of Alexa and Siri, the age of the bot is here.

Very soon, chatting to a bot will be as normal as chatting to someone over a chat messaging board. It's not a massive jump when you think about it. Siri already our PA and Alexa does our shopping for us.

Imagining asking a simple question like "I'm thinking about buying a new car" and the chat bot coming back with "Okay, James, so what's your price range?" After a few more questions, it will have worked out what make, model and colour of car you’re after, have figured out your budget and what you can actually afford and used geo location to only display what’s near to buy.

Here at Method Design and with our friends over at Make IT Simple, we’re working on some cutting edge projects to keep ahead of the curve. Some of our projects take years to design and develop so we need to be forward thinking in everything we do in order to make sure that when a project is complete, it matches the current trends and isn't out-of-date before it's even launched.

Method Design is already working on projects that are making AI and machine learning a reality. We’re steering clients into thinking about implementing this now with their bigger projects as laying these foundations should make life easier in the future. Everything we design is user centric and we go out of our way to make sure what we’re building works for today, tomorrow and far into the future. Platforms that can learn and aid customers all in one place are going to be the future, and these platforms can be easily added into major brands applications such as Siri or Alexa.

Once the machine learning code has been built, the way this interacts with the user doesn’t have to be restrictive and can be applied to a number of different mediums. Machine Learning and AI can also reduce the need for huge staffing issues. A bot can aid the user before a human needs to be involved, meaning that businesses have a sustainable 24/7 solution for their customers.

Behind The Madness gets social

Social media trends you need to know for 2022