As the Edinburgh Fringe closes , you can once again walk up the Royal Mile without being besieged by flyers. Thrust at you by  puppets, people in white face paint or masks, people crying with fatigue, crying from rain in their eyes, or crying at another first-timer feigning death with flyers in their mouth because no-one has told them that their stunt is older than the Castle and they’re simply taking up valuable cobbles.

It’s about as obvious as the phrase ‘information overload’ can make itself. And yet what did you miss? From a gracious first floor flat (not mine), I recall spending a happy hour people-watching there once - and no-one looks up. Striking gothic architecture, St. Giles’ Cathedral and my face, all totally unmarked. Detail passes us by.

And the same is true in logo design. Beautifully well-thought out elements that we see every day, and yet look past. Take FedEx - have you seen the arrow? The cyclist on a bike in Tour de France? The conductor swooshing through the London Symphony Orchestra?

There are more. Hands up who’s spotted that the ‘b’ in a circle for Beats headphones - looks like someone wearing Beats headphones. That Amazon’s smile points from A-Z as a subtle nod to what’s in stock. Or that Sony Vaio’s logo has a wave (for analogue) followed by a 1 0 (for signals in a digital bit) - possibly trying to pick up on some of the glory of IBM’s classic 8 line (for 8 bits to a byte) design.

If you’ve never been to Cologne Zoo, you’ll not even have had the chance to sight a rhino, giraffe and a nod to Cologne Cathedral hiding (no mean feat) in the inverse space of an elephant. If you’re not a massive foodie, perhaps you’ve never heard of the UK Guild of Food Writers: whose brilliantly clear logo shows a pen nib with a spoon in the negative space. But foodie or not, I’ll bet you’ve enjoyed a Toblerone before now. You know, that delicious triangular chocolatey nougat from the Swiss capital whose emblem is a bear? Oh look, there’s a bear, and the word ‘Bern’.

Seen others? Clocked something devilishly clever? Let us know! Tweet us @hellomethod or post in the comments below, just please: no flyers. 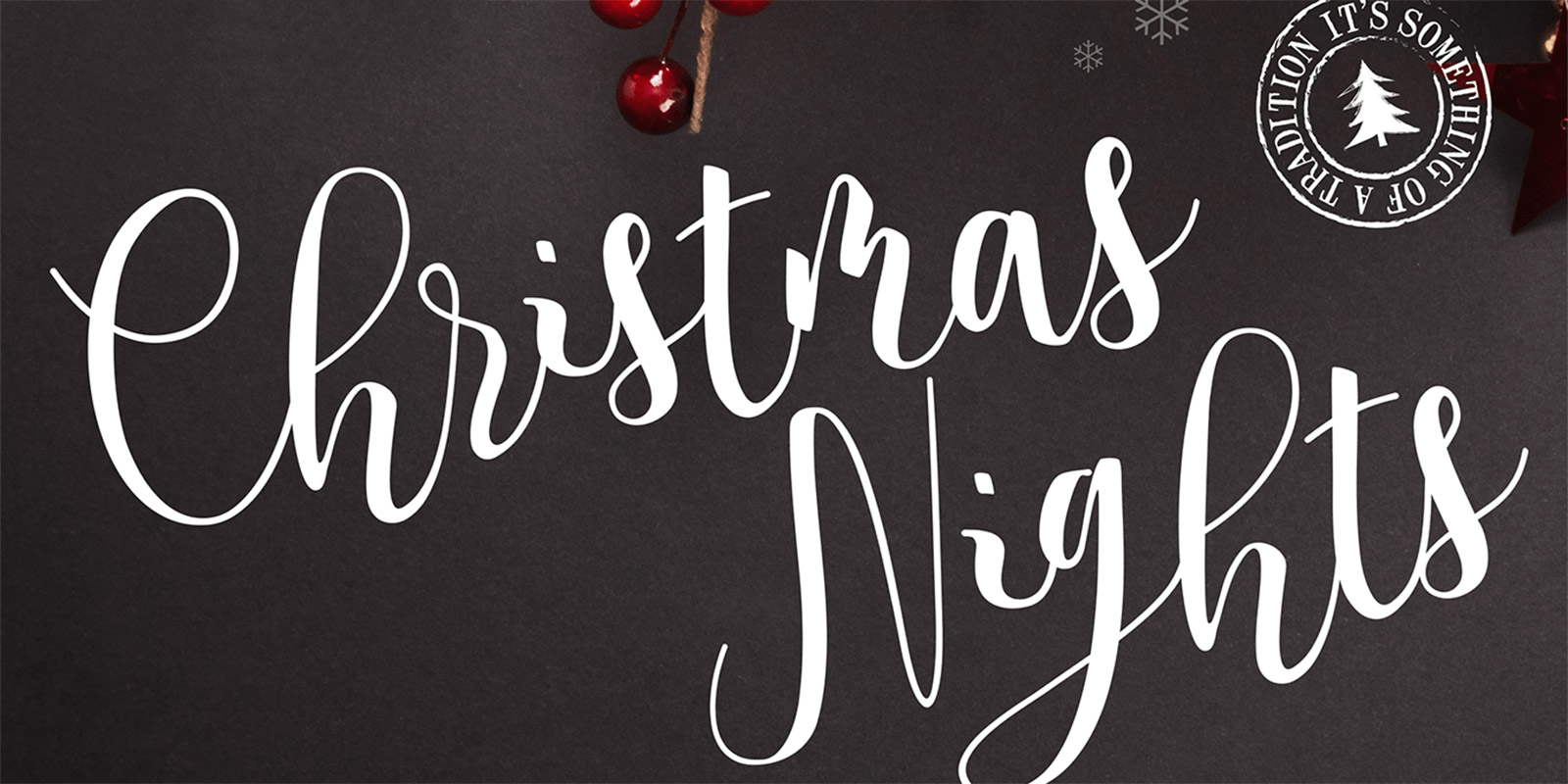 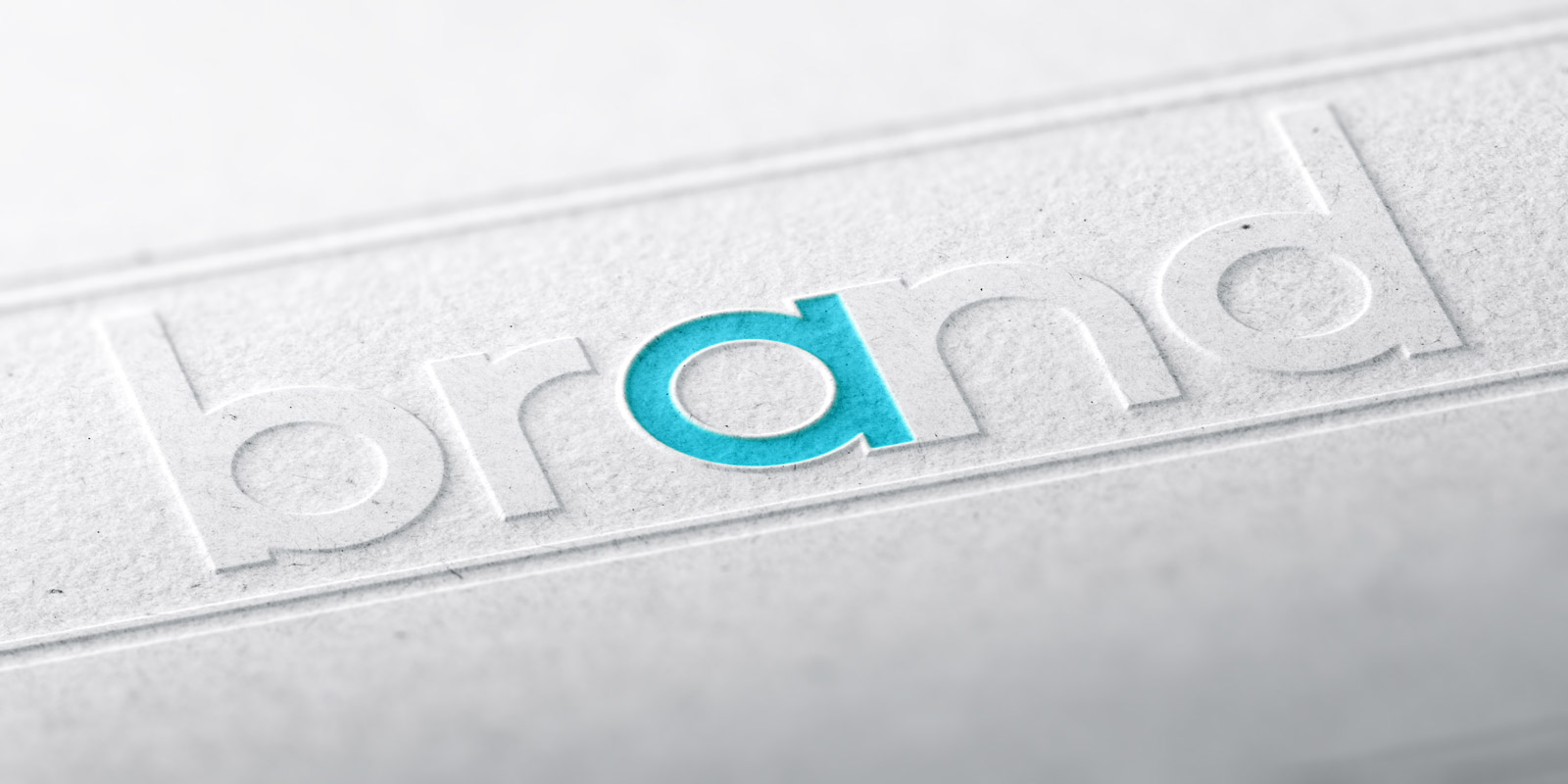 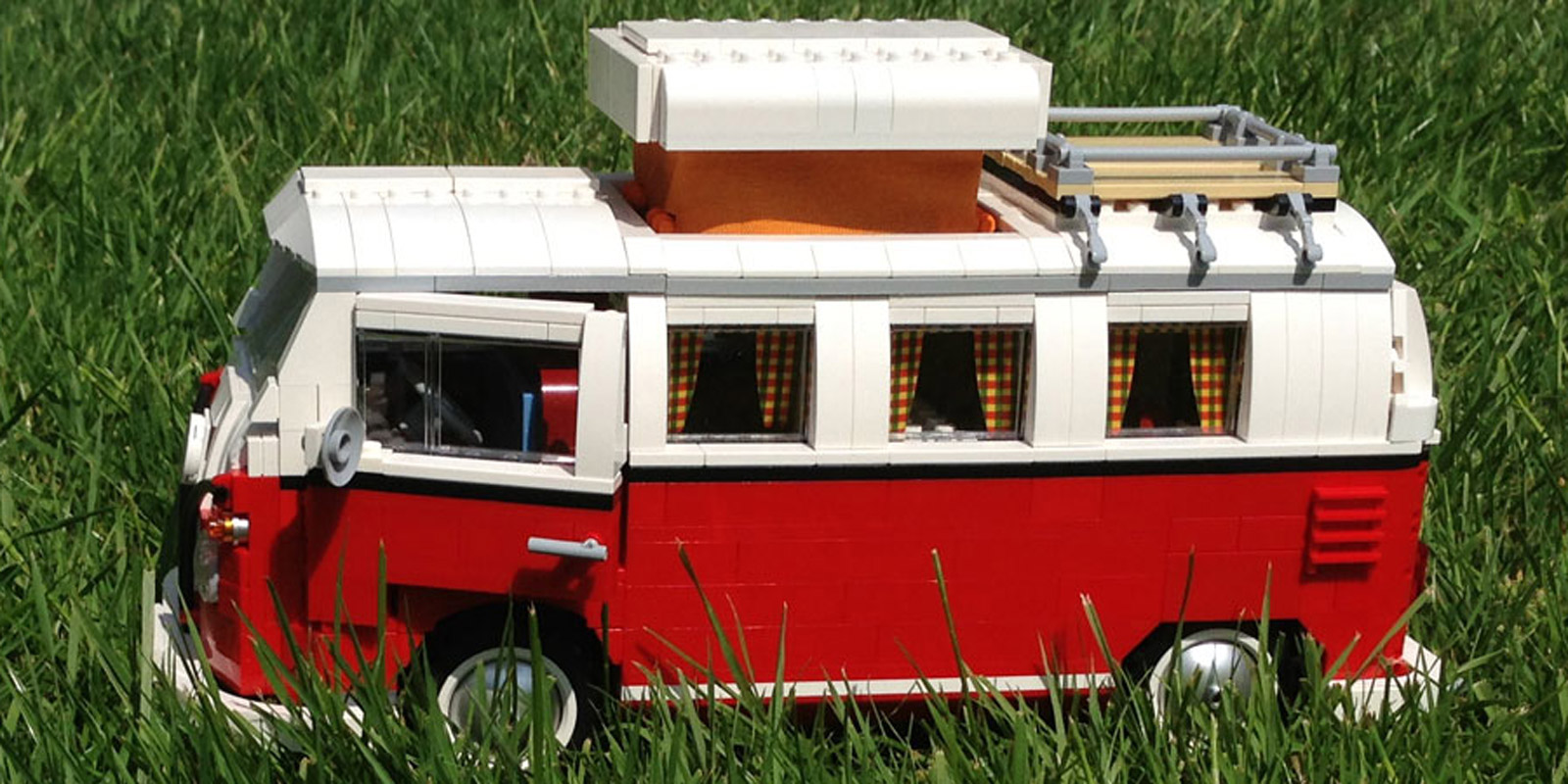